The Medi Info
Home Videos What is Barretts Esophagus?-Mayo Clinic 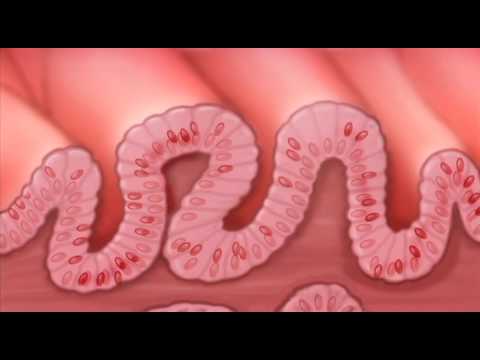 So You Want to Be a PHYSICIAN ASSISTANT [Ep. 17]

Schools to reopen next month

How to talk to family about mental health