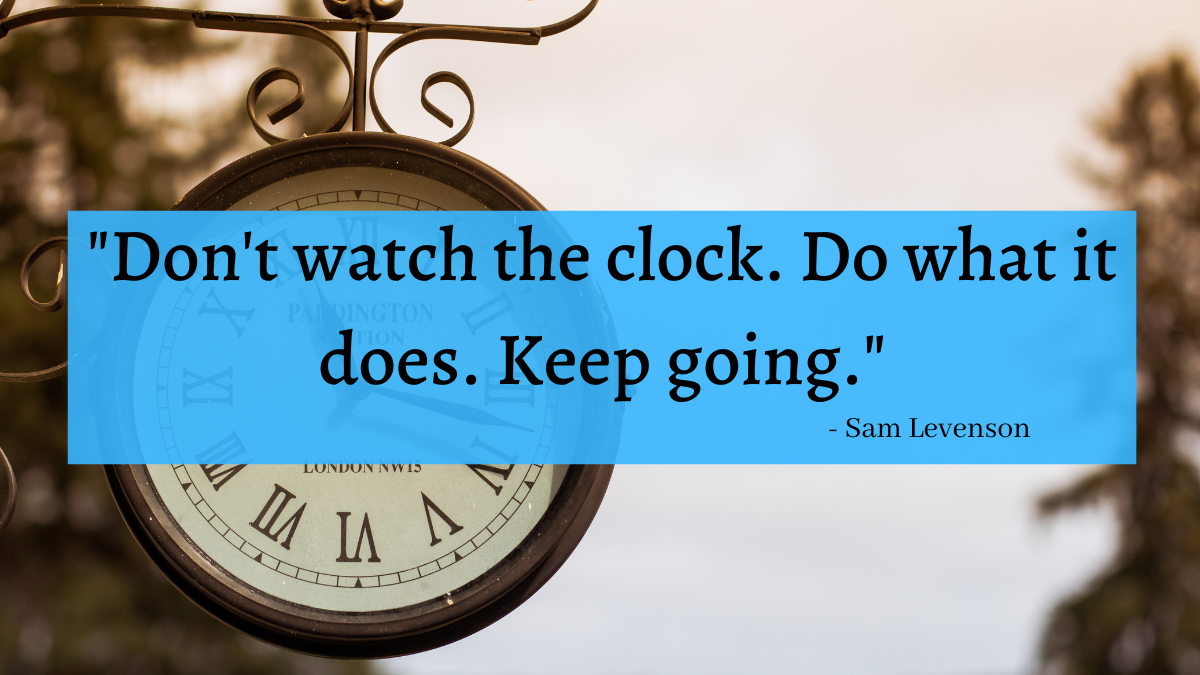 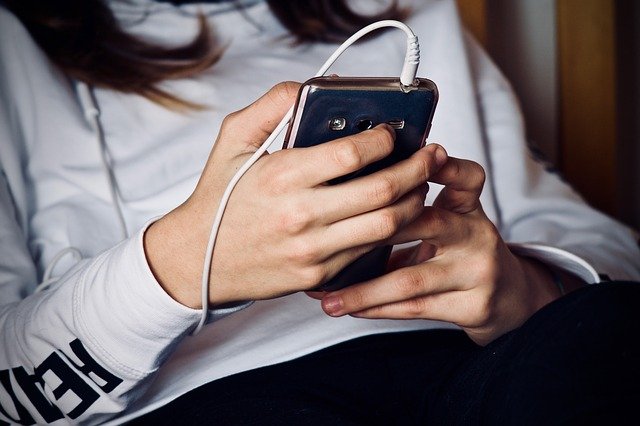 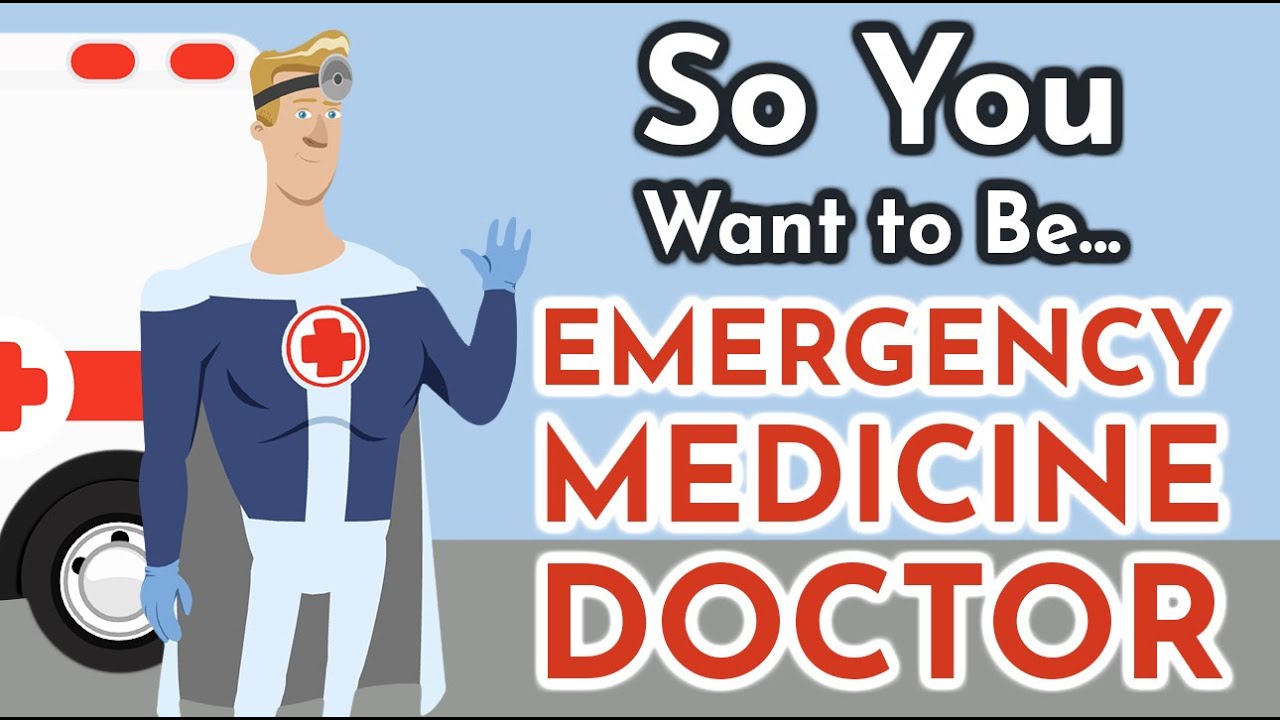 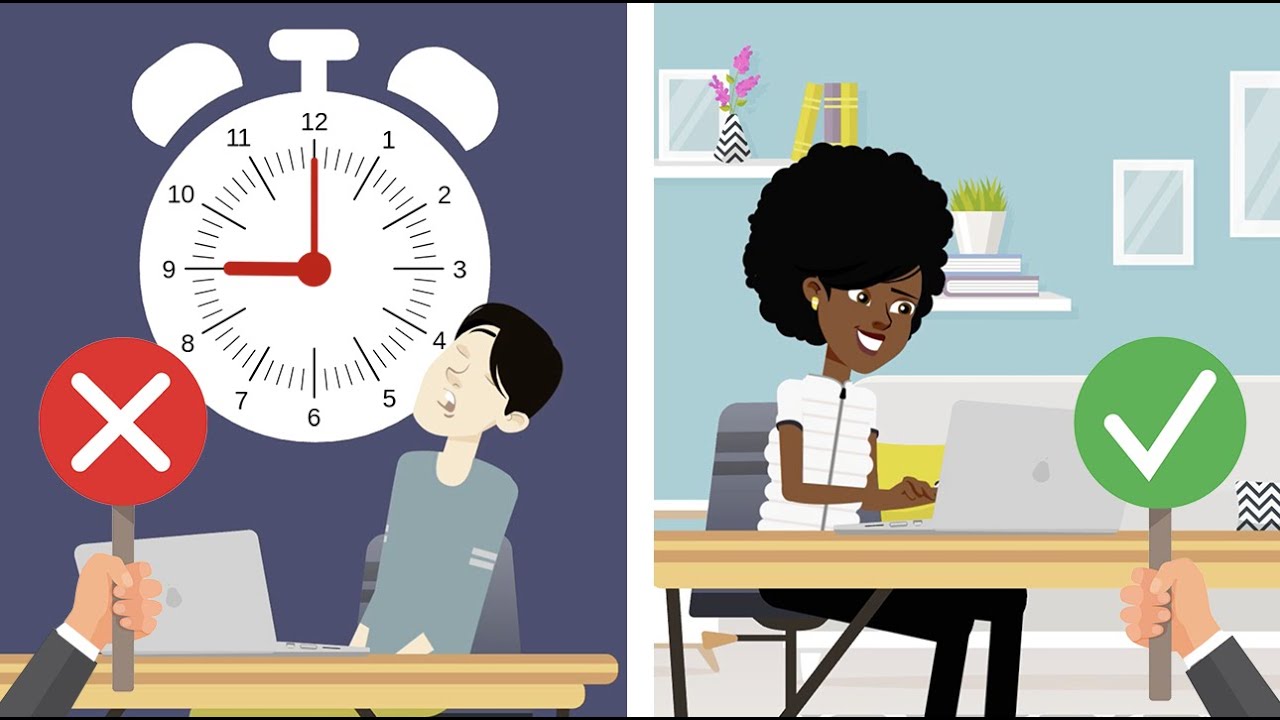 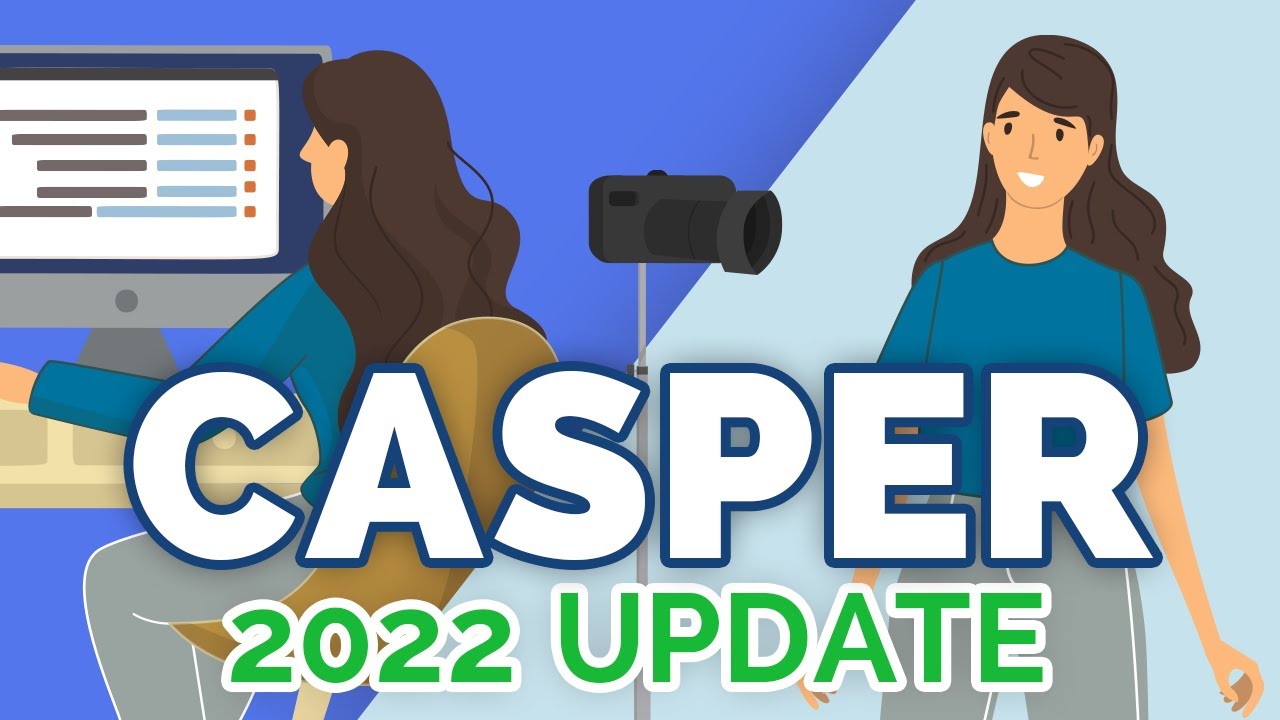 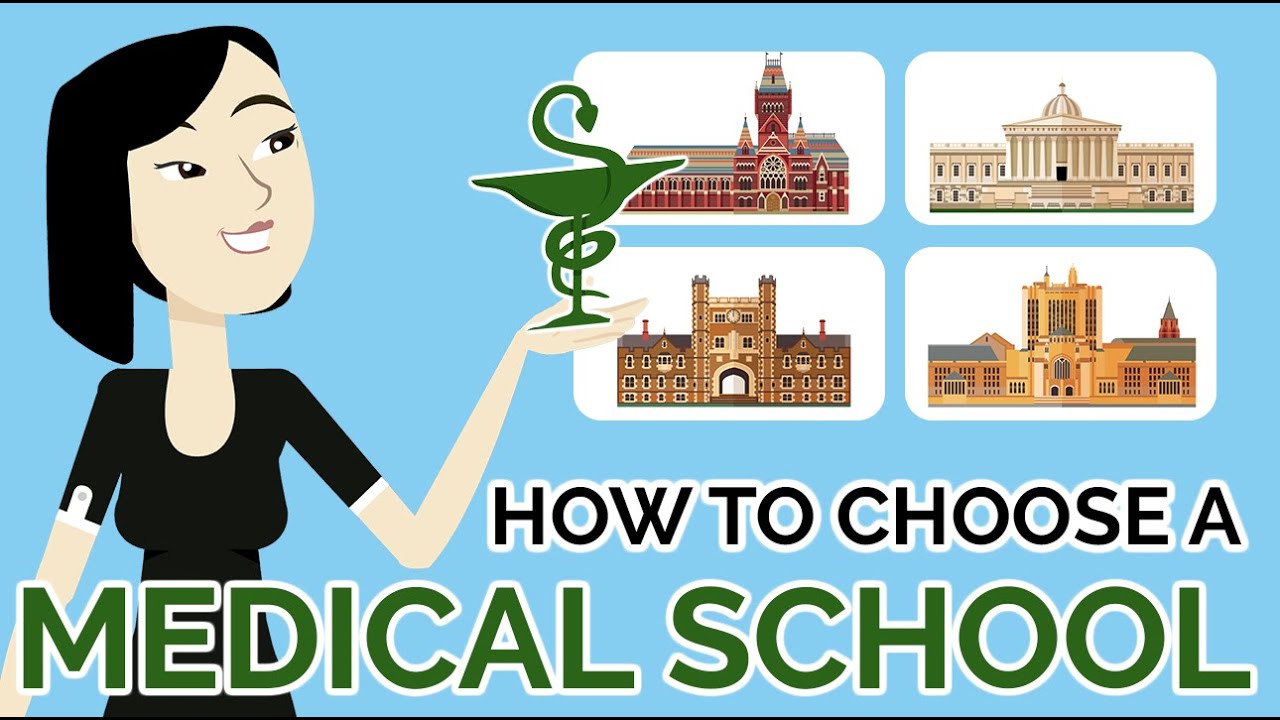 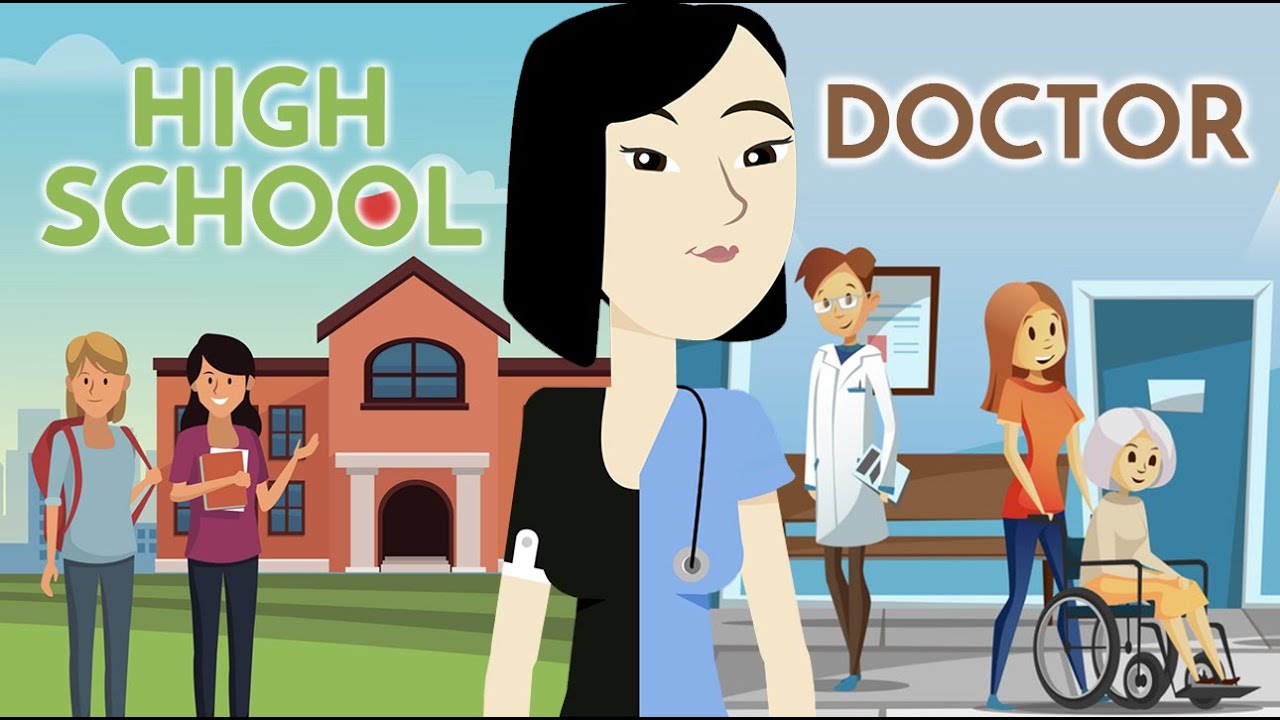 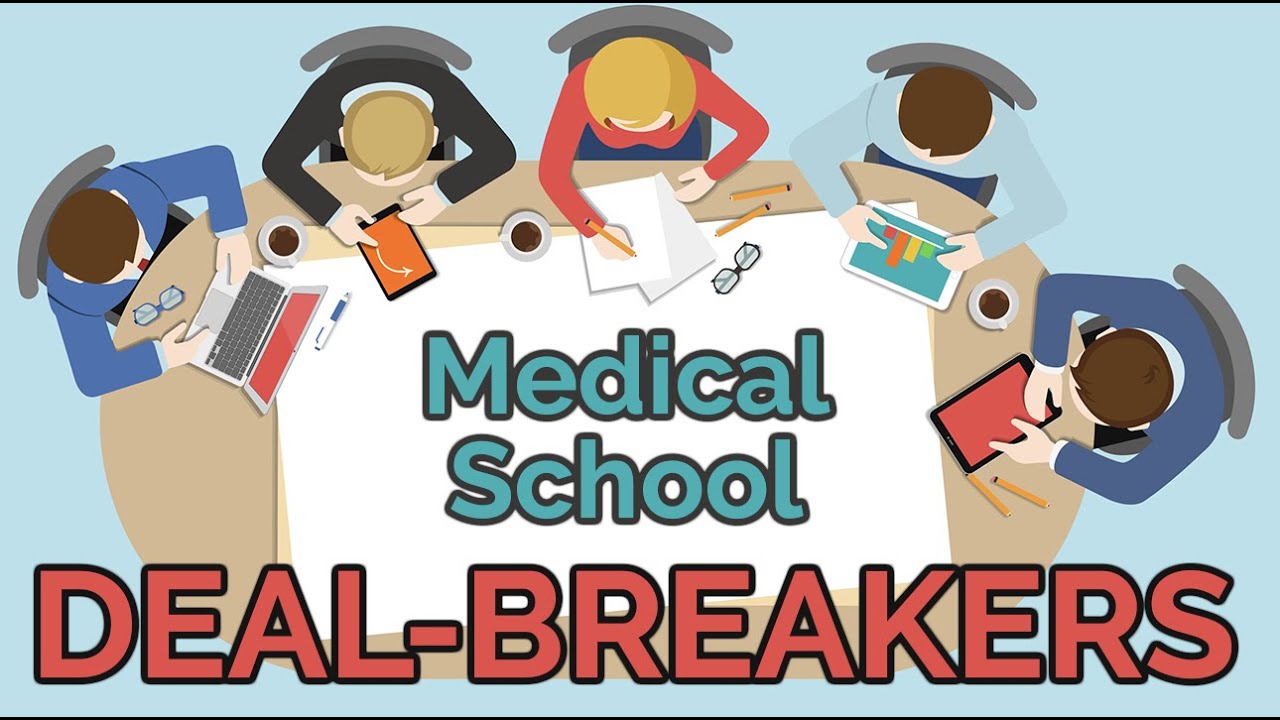 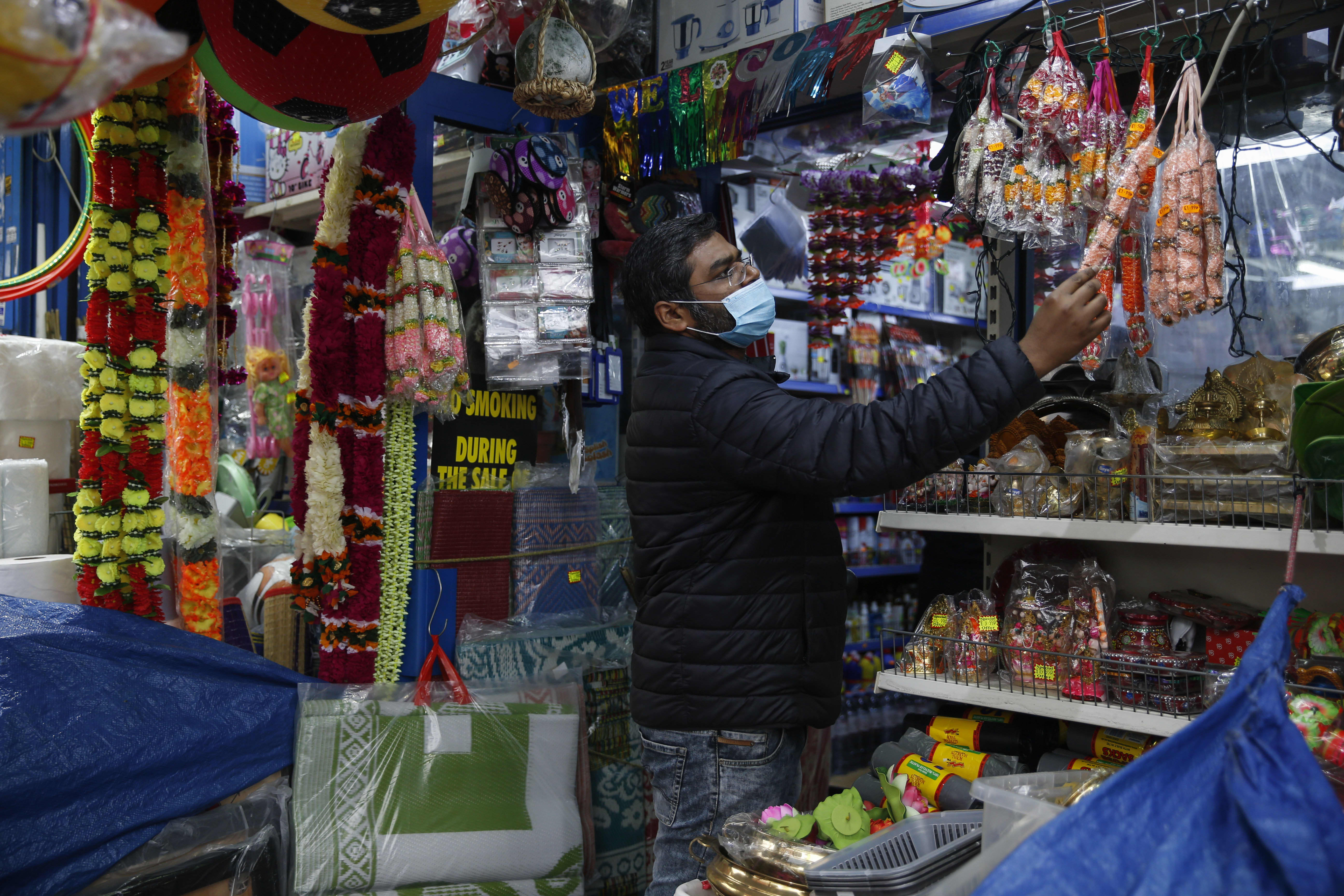 A man shops at a store on the High Street in East Ham on November 14, 2020 in London, England.

LONDON — U.K. Prime Minister Boris Johnson is expected to announce Monday that a nationwide lockdown in England will be lifted in early December. However, the lifting of restrictions that have seen leisure and hospitality venues and most shops close will come with conditions attached.

Prime Minister Johnson is expected to announce to parliament on Monday that lockdown will end on Dec. 2, almost month after a second lockdown was imposed. He will address the country later in the afternoon.

He is expected to detail what restrictions will be imposed after the lockdown is lifted, including a likely return to the “three-tier system,” with differing degrees of rules imposed on areas of the country depending on their number of coronavirus infections.

In “very high” level areas, pubs and bars, gyms, betting shops and casinos were closed. Those in a “high” level areas were not allowed to mix with other households or meet up unless outside. Meanwhile, the “medium” level banned groups of more than six people meeting up and pubs and restaurants had to close at 10 p.m.

Whether or not bars, restaurants and gyms will be allowed to reopen on Dec. 2 is likely to depending on these alert levels.

The government introduced a second lockdown early in November in a bid to curb a second wave of infections. It said at the time that it hoped to lift the restrictions on Dec. 2, although this would be depending on Covid case numbers.

The U.K. has recorded over 1.5 million coronavirus cases to date, according to data from Johns Hopkins University, giving it the third-highest number of recorded infections in Europe, after France and Spain. It has reported 55,120 coronavirus-related deaths.

There are signs that the number of new infections have started to stabilize in the country, however. The latest R number (the number of people that an infected person could be expected to pass the virus onto, on average) is estimated to have fallen to between 1 to 1.1, with a daily infection growth rate range of 0% to +2% as of 20 November 2020, government data shows.

On Sunday, a further 18,662 new cases were reported in the U.K. and over the previous seven days, there were 142,747 confirmed cases. But that was almost 20% fewer cases than had been reported in the seven-day period between 9-15 November.

The British government is under pressure to get business back to as normal sooner rather than later, given the damage to the economy. The U.K. economy grew by 15.5% in the third quarter, according to preliminary figures published earlier in November, after a 19.8% plunge in the previous quarter following the first national lockdown. The country’s second lockdown is likely to hit growth for the final three months of the year.

There has also been pressure on politicians to detail the planned restrictions for the holiday period. Devolved governments in Scotland, Wales and Northern Ireland are expected to decide a common plan alongside England so that families across the U.K. are able to meet. 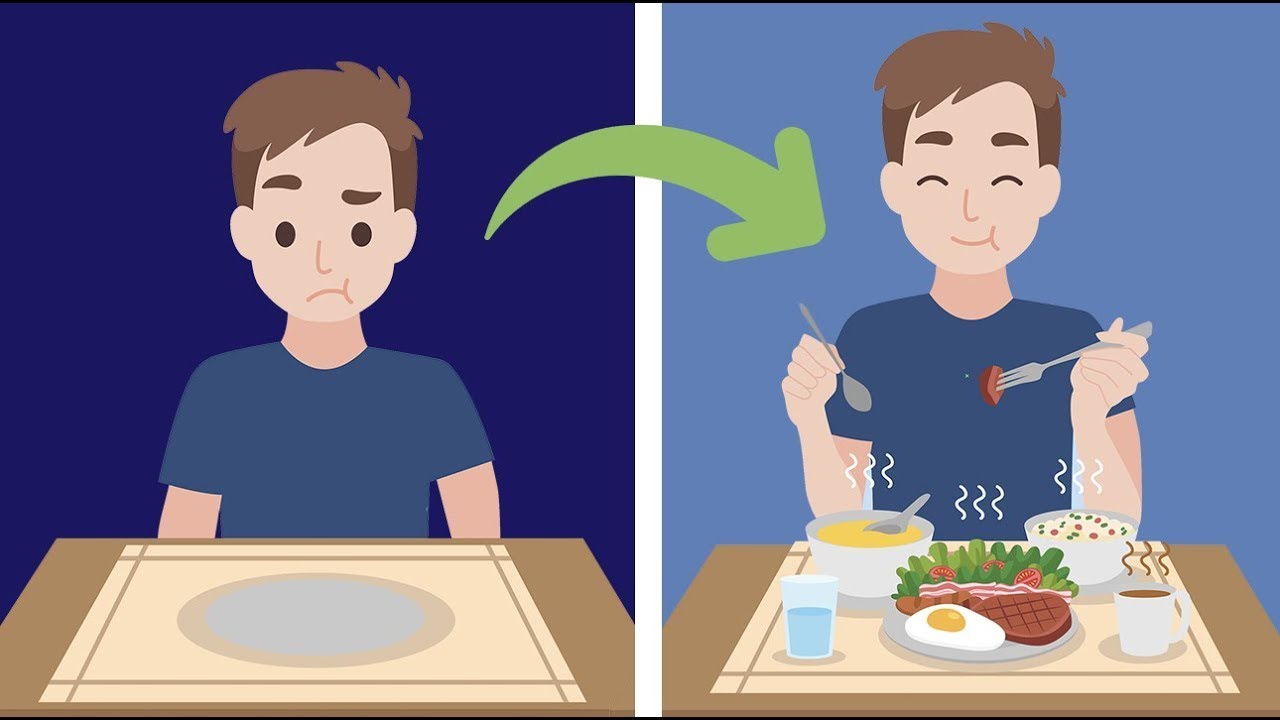 The Truth About Intermittent Fasting in 60 Seconds #SHORTS 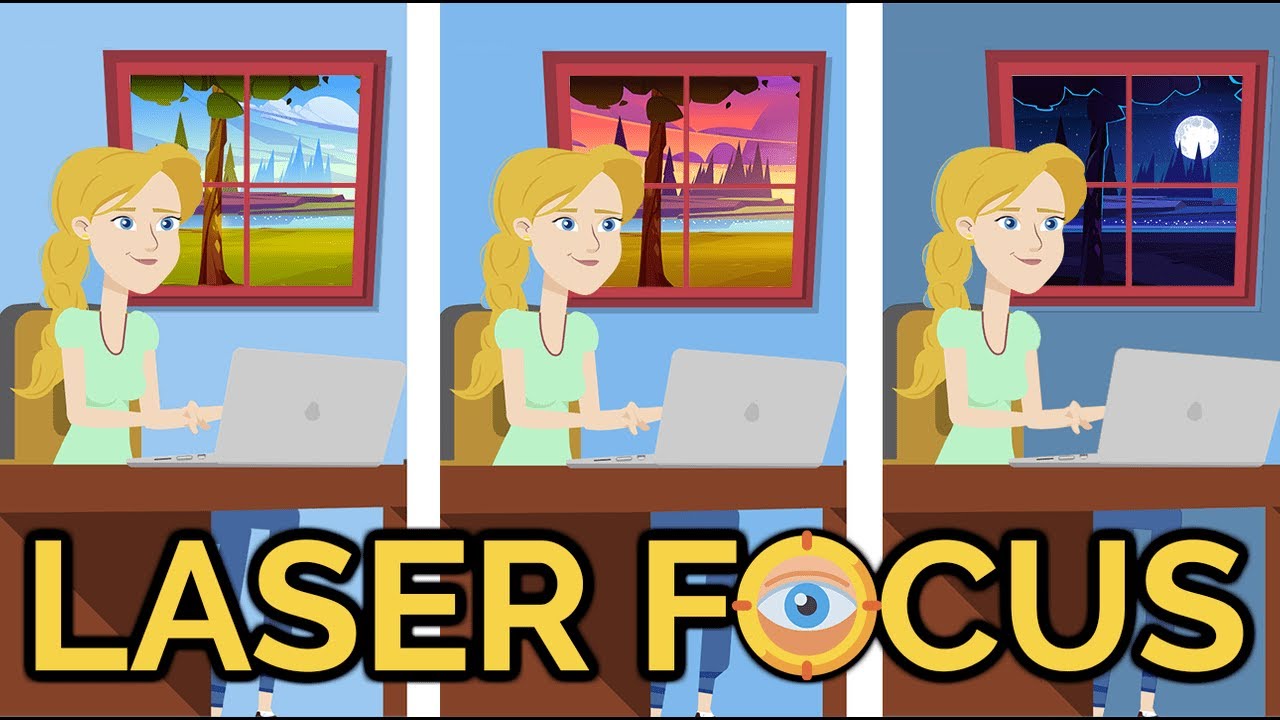 Bulletproof Your Focus in 60 Seconds #SHORTS

While time management and efficiency are key for maximizing productivity, learning how to maintain intense focus for prolonged periods of time is equally important. Start by using the 80/20 Rule. Find the 20% of elements in your life that are. 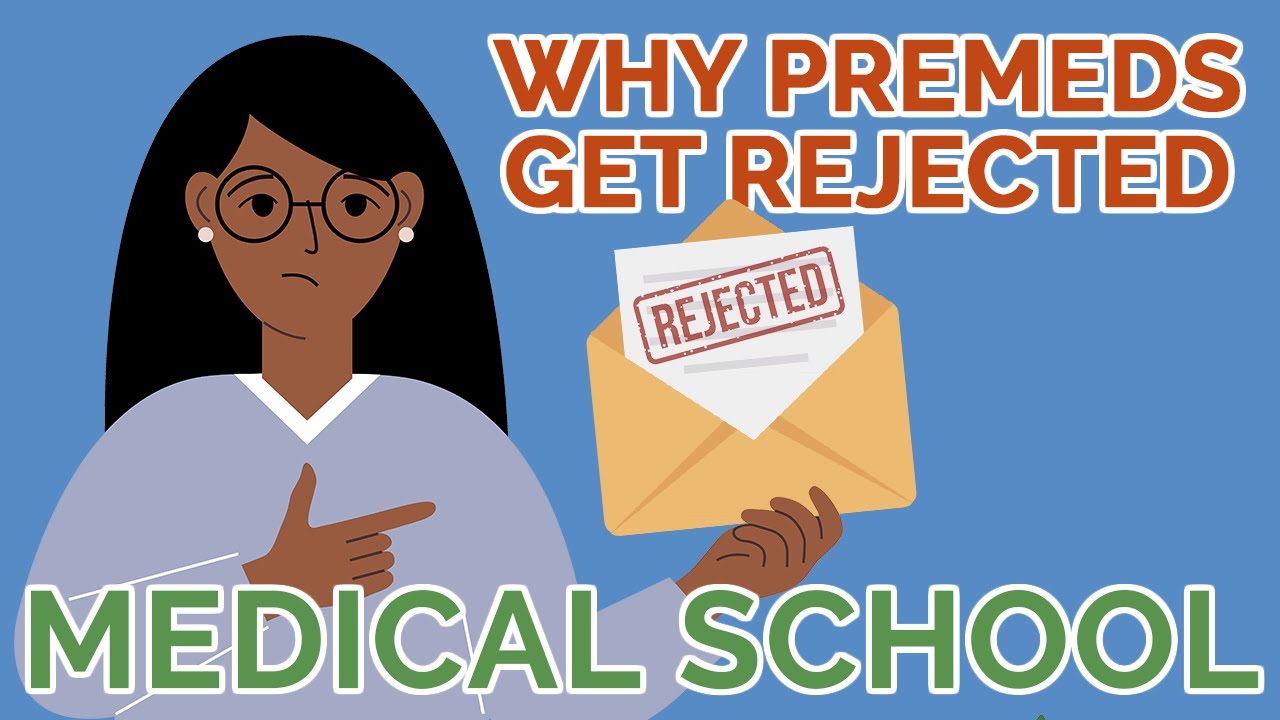 5 Reasons Premeds FAIL To Get Into Medical School

It’s more difficult to get into medical school now than it has ever been. It seems that every year, more and more premeds apply to medical school and yet the number of first-year positions stays relatively the same. If your. 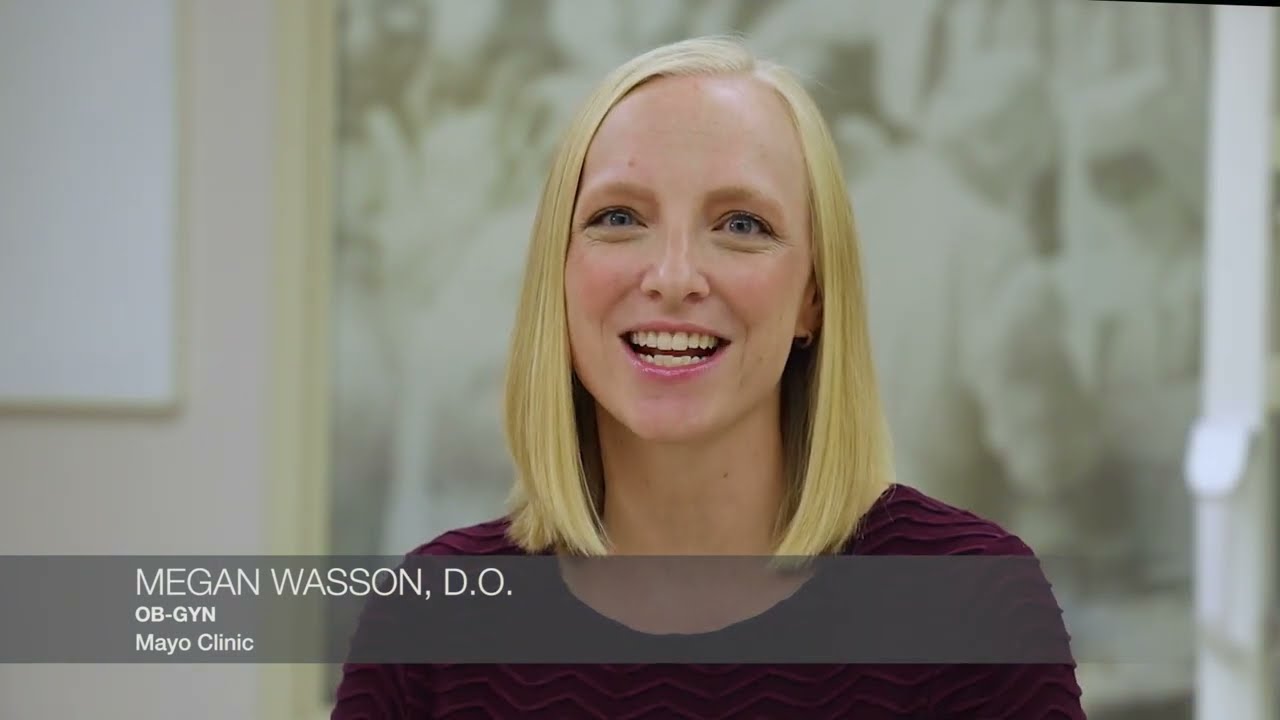 Endometriosis Symptoms, Diagnosis, and Treatment - Dr. Megan Wasson Endometriosis is a condition that affects approximately 1 in 10 reproductive aged individuals. It occurs when cells similar to the lining of the uterus, or endometrium, grow outside the uterus. During.