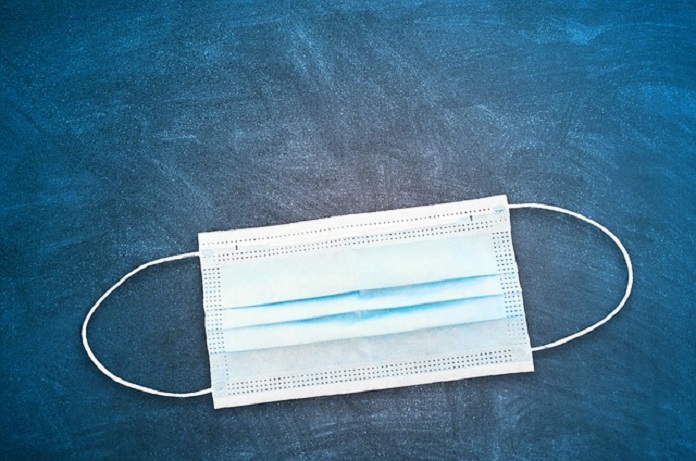 Face masks have been a topical discussion with many speculations about the correct material to use, how to wear them correctly, when to wear them, and the positive/negative effects. Public opinion on mask-wearing is divided due to inconsistent recommendations by authorities. Concerns have spread far and wide regarding mask-wearing, including claims that mask-wearing increases carbon dioxide (CO2) levels, causing harm. With CO2 levels being of particular concern to those with specific lung diseases like COPD, it can be worrying to hear these types of claims.

Researchers from the Jackson Memorial Hospital and the University of Miami Miller School of Medicine, Division of Pulmonary, Critical Care, and Sleep Medicine and Miami Veterans Administration Medical Center, both in Miami, Florida, decided to investigate these concerns. Published in the Annals of the American Thoracic Society, the research study set out to evaluate whether gas exchange abnormalities occur with the use of surgical masks in subjects with and without lung function impairment.

The study used a convenience sample of 15 physicians without lung conditions (60% male) and 15 male veterans with severe COPD. Participants underwent a six-minute walk test while wearing a surgical mask, with arterial blood analysis performed before and immediately after the walk test. Baseline measures were performed non-invasively using a Life Sense monitor on room air without a mask, followed by continuous monitoring wearing a surgical mask.

The study reported no significant changes in ETCO2 (the amount of CO2 in exhaled air) or Sp02 (oxygen saturation levels) in either group of participants when at rest. During the six-minute walk, participants with severe COPD showed decreased oxygenation as expected. However, the subjects with COPD did not exhibit major physiologic changes in gas exchange measurements after the six-minute walk test using a surgical mask, particularly in carbon dioxide retention.

The results of the study suggest that the effect of mask-wearing on gas exchange is minimal, even in people with very severe lung disease.

Researchers discuss that the discomfort associated with mask use, particularly breathlessness, is not related to gas exchange alterations. Instead, it is likely to occur from a restriction of airflow when wearing a mask, especially when exerting yourself. Simple steps like slowing down, or removing your mask, if safe to do so, can help relieve symptoms of breathlessness. Although a very small sample size, the researchers hope this study will alleviate worry about unfounded safety concerns regarding carbon dioxide levels and mask-wearing.

Image by Alexandra_Koch from Pixabay

FDA Approves Veklury (remdesivir) for the Treatment of COVID-19

Is treating appendicitis with antibiotics an alternative to surgery?

A ‘sponge on a string’ test to detect oesophageal cancer earlier