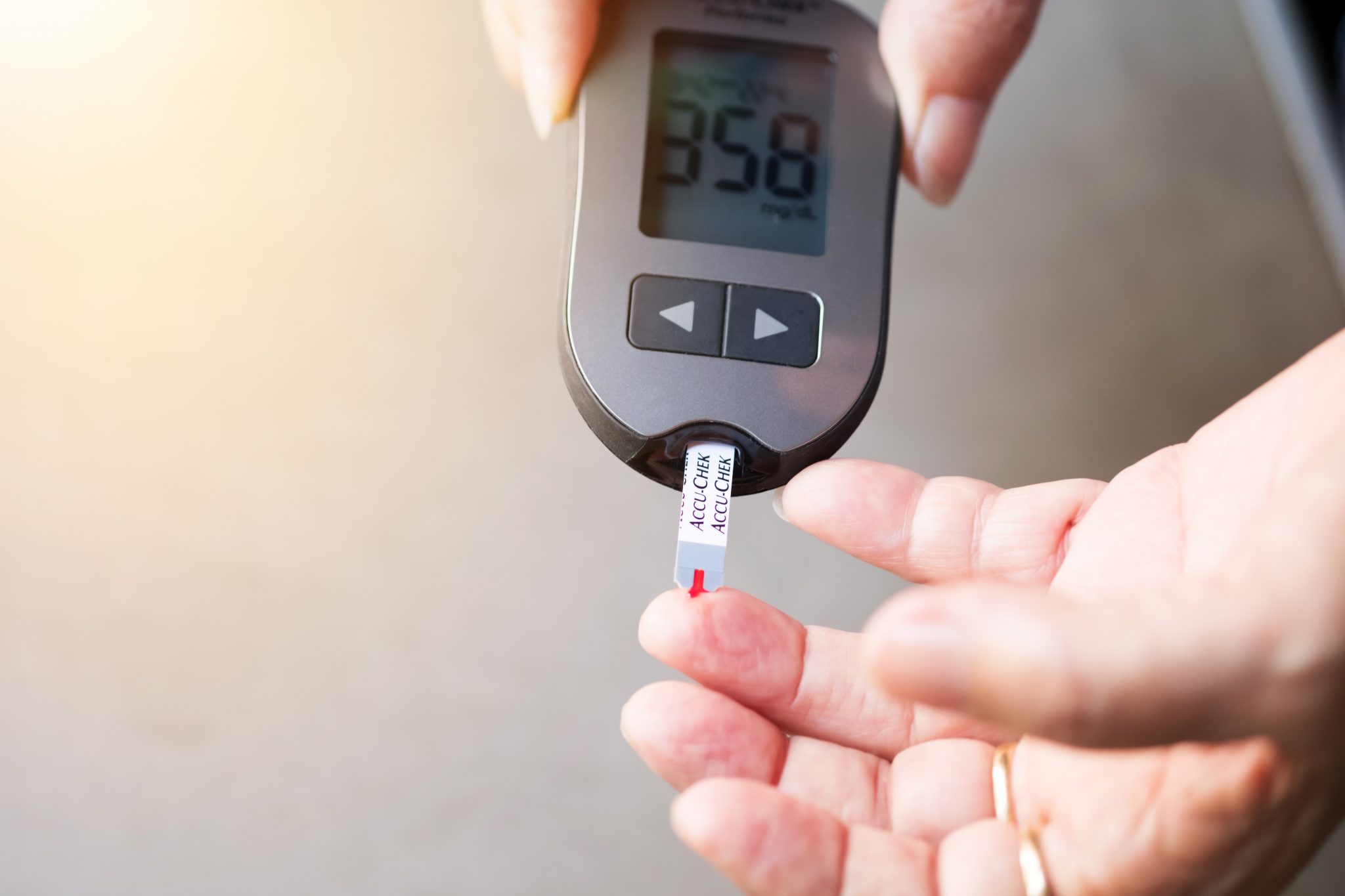 People with all types of diabetes are at a higher risk for numerous health complications, in particular for various vascular problems. While it is known that consistently tight glycemic management can greatly minimize these health risks, there are numerous factors which will determine long-term health outcomes.

One interesting concept is that of “metabolic memory,” a phenomenon that suggests high blood glucose levels experienced early on (for instance, before and some time after diagnosis) may still play a role in the development of complications years later, even if blood glucose has been generally well-managed. Several theories have been proposed as to why this may be, and most recently, researchers at the City of Hope conducted a study that may help explain why. The results of the study were recently published in Nature Metabolism.

Researchers selected patients from the DCCT/EDIC trials and compared their DNA to identify differences as they relate to glycemic management histories. The scientists were looking at something called DNA methylation, a process that involves the attachment of chemical groups (methyl groups) to specific regions of DNA.

The addition of certain chemical groups to DNA can change its function. This is one example of epigenetic regulation, a way that gene expression can be altered without a change in the actual DNA sequence (i.e., a mutation). These chemical groups that bind to the DNA can change the way that gene behaves, may affect the function of other genes and alter various physiological events downstream.

Rama Natarajan, PhD, one of the authors of the study, had this to say in a recent press release:

“This comprehensive study has systematically compared the epigenetic states of a large number of type 1 diabetic subjects with their glycemic history and their future development of key diabetic complications over 18 years. While the link between epigenetics and diabetes and related complications has been reported before, this is the first large scale study in type 1 diabetes showing that a prior history of high glucose levels can cause persistent changes in DNA methylation to facilitate metabolic memory and trigger future diabetic complications. This study provides the first evidence in humans supporting the link between DNA methylation in inflammatory and stem cells, a patient’s blood sugar history and development of future complications.”

Having a better understanding of detectable “markers” for complications before they even develop may mean earlier detection (i.e., via blood test) and more timely treatment of diabetes complications in the future. This research group is currently continuing to explore these findings, in collaboration with other research groups. They are planning to evaluate the relationship of DNA methylation and other diabetes-related complications, as well as investigate whether these changes may be a reliable biomarker for early detection. They are also investigating what other epigenetic changes may be relevant in metabolic memory.

From Coping to Healing (and Everything in Between): An Interview With Michelle Bauer

Lockdown Letters: From father to daughter

Mylan Initiates Voluntary Nationwide Recall of One Lot of Daptomycin for Injection, Due to...