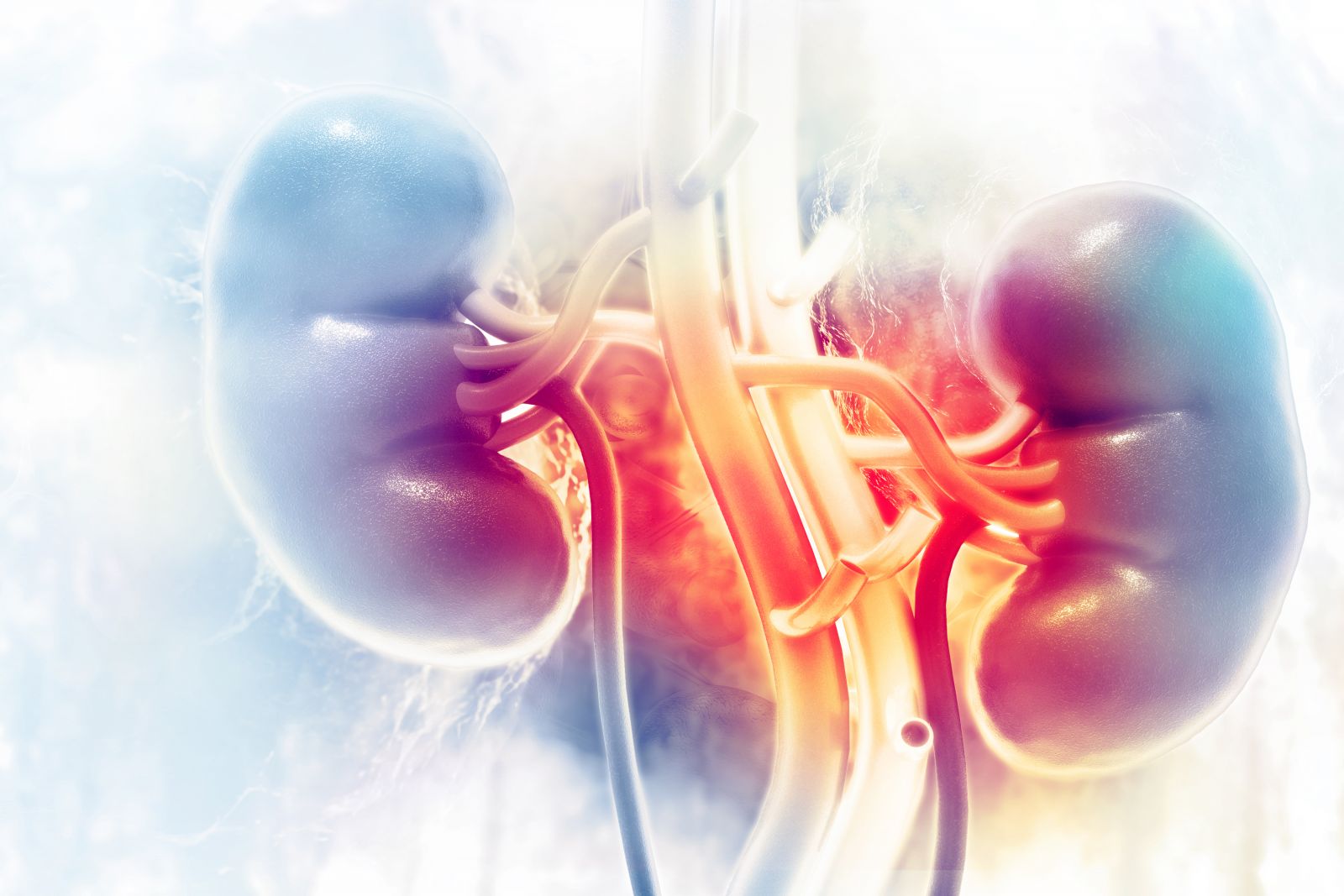 This content originally appeared on diaTribe. Republished with permission.

More people with diabetes are taking drugs like Jardiance and Farxiga, originally developed to lower glucose in people with type 2 diabetes, because the latest data confirms that these drugs can protect your kidneys. A therapy still under investigation, finerenone, has been developed to protect the kidneys of people with and without diabetes

Recent research is showing that certain drugs can benefit your kidneys if you have type 2 diabetes. Diabetes is the leading cause of chronic kidney disease (CKD), and many people don’t receive adequate treatment for this condition, so advancements in therapy to treat and prevent kidney disease are important for the 800 million people worldwide who live with chronic kidney disease. We bring you some of the newest findings on finerenone, Jardiance, and Farxiga – three medications that have been shown to protect the kidneys in people with decreased kidney function, including those with diabetes and CKD.

Note: The latest results on Jardiance and Farxiga confirm earlier findings on two other SGLT-2 inhibitors – Invokana and Steglatro – which clearly show the kidney and heart benefits of this class of medication. As a result, SGLT-2 inhibitors are recommended for treating kidney disease in many people with diabetes. SGLT-2 inhibitors were a focus of the recent American Society of Nephrology’s virtual kidney conference. As research has shown an increased number of benefits of these medications – in terms of glucose levels, weight loss, hypoglycemia reduction, and heart and kidney health – new guidelines have rapidly developed (since 2013) for the use of these drugs in people with type 2 diabetes. And, in the case of Farxiga, SGLT-2s can also protect the kidneys in people without diabetes.

Finerenone is currently being tested to treat CKD in people with type 2 diabetes – it’s a new type of drug (called a non-steroidal MR antagonist) that interferes with the receptors that cause kidney cells to retain, or hold onto, excess salt and water. In the FIDELIO-DKD trial, almost 6,000 people with type 2 diabetes and kidney disease received either finerenone or placebo (a “nothing” pill) and were enrolled in the study for over two and a half years. The results from the trial demonstrated the benefits of finerenone:

New findings from the EMPEROR-Reduced trial showed that Jardiance, an SGLT-2 inhibitor, improved heart and kidney outcomes in adults with heart failure with reduced ejection fraction (HFrEF, or a reduced ability to pump blood out of the heart), regardless of whether they had chronic kidney disease at the start of the trial. Of the 3,730 people enrolled in the trial – with or without type 2 diabetes – participants taking Jardiance showed:

The variation in risk reduction was determined to be due to chance, rather than a difference in health outcomes between people with and without CKD. These results show that even though CKD increases a person’s risk for heart issues, Jardiance lowered that risk to the level of people without CKD.

New analysis of the DAPA-CKD trial found that Farxiga, another SGLT-2 inhibitor, protects the kidneys regardless of the cause of kidney disease, in people with or without type 2 diabetes. This builds on the positive results presented earlier this year on Farxiga’s ability to treat people with heart disease and CKD.

Why is this important?

More than 800 million people around the world live with chronic kidney disease, including 45 million people in the US (almost 14% of the US population). The need for effective medications that work for everyone, including those with or without diabetes, is high. Treatment with SGLT-2 inhibitors – or non-steroidal MR antagonists – could be key to helping these people.

Organizations like the American Diabetes Association and the European Association for the Study of Diabetes now recommend that people with type 2 diabetes and kidney issues be treated with SGLT-2 inhibitors or GLP-1 agonist medications. If you have diabetes or kidney disease, talk with your healthcare team about which of these treatment options may be helpful for you.

It’s important to catch kidney disease early so that it can be treated. If you have diabetes, ask your healthcare team to test your kidney function every year. To learn more about preventing kidney disease, view diaTribe’s helpful infographic. You can also read about UACR and eGFR, the two lab tests that are commonly used to evaluate kidney health.

From Coping to Healing (and Everything in Between): An Interview With Michelle Bauer

This is what top U.S. health officials say we should do differently for the...

Could your pelvic health affect your mental health?