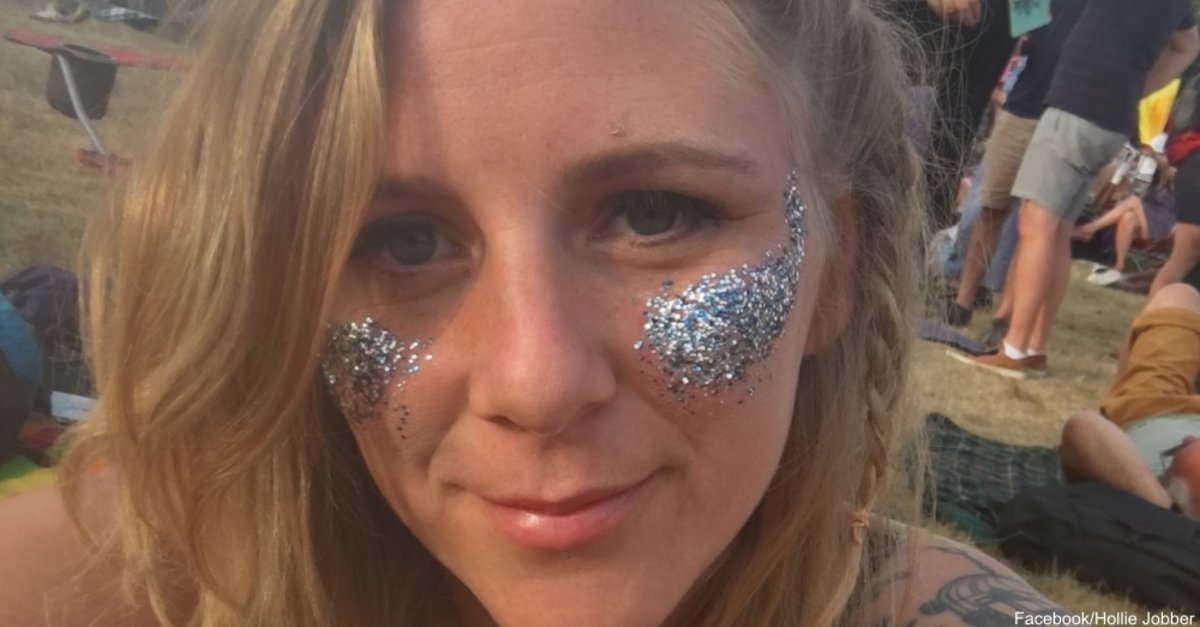 Hollie Jobber spent her life protecting and caring for children, both her own and those most in need. The 35-year-old mother of five worked as a social worker in child protection for Leicester City Council and devoted several years of her short life to improving the lives of others.

“Her job at the city council was child protection but as well as doing that full time and looking after her five children she also volunteered at a women’s refuge,” says Leanda Cank, Hollie’s friend of seven years.

In 2017, Hollie was diagnosed with breast cancer. She was treated for the disease, and it went into remission for a while, but later it returned.

Leanda continues, “She kept going along to volunteer when she was also having her cancer treatment. She worked with some of the most challenging families in Leicester and always just wanted the best for the children.”

On October 28th, Hollie succumbed to the disease and passed away. The young mother, who lived in Northampton with her partner, Gavin, and children, is remembered as a fun-loving and “incredible woman” who made sure her children were left with wonderful memories of her.

“I think we should all be a little more like Hollie,” says Leanda. “The thing she was always saying was that people should just be kind. She wanted people to be accountable for their actions. She was the life and soul of the party and a group of us went to Butlins two or three times every year. She also took her kids there often and before she passed away she managed to take the children for one more trip to Skegness. They had to come home early because she was very poorly but she was determined to the end that her children just had good memories from their time with her.”

See how we’re making a difference for People, Pets, and the Planet and how you can get involved!

Now Hollie’s friends are raising money for the five children Hollie left behind. Without a life insurance policy or an inheritance, the kids and Hollie’s partner have been put in a tight spot by her death.

“She leaves behind five children aged from five to 17, and she had no life insurance and no assets to leave them,” Leanda explains. “We wanted to raise £10,000 from donations so the children could at least have £2,000 each.”

Leanda continues, “It’s really tragic. She was an incredible woman. Hollie was so selfless. It was all about everyone else and making sure other people were okay. She was a great advocate for women’s rights and she worked with a lot of victims of domestic violence.”

Rest in peace, Hollie. Your legacy of living life to the fullest and spending time helping others will live on in your friends and family.

Opinion: ‘Wales needs more than a three-page statement to get cancer services back on track’

Does turmeric have anticancer properties?

Is treating appendicitis with antibiotics an alternative to surgery?