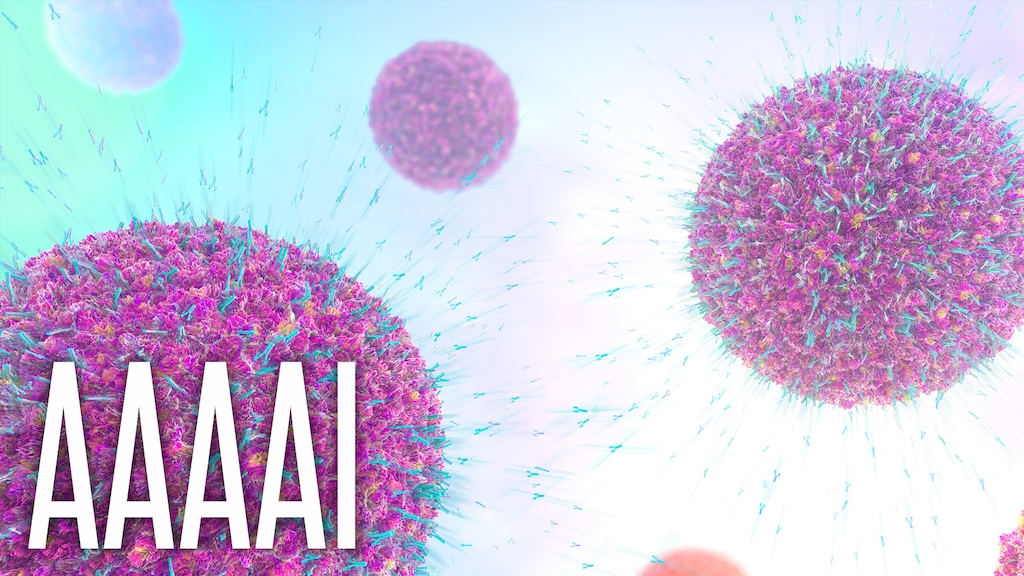 Black and Hispanic children have a higher risk for developing food allergies compared with white children, and studies suggest they may also have a significantly higher risk for anaphylaxis and death due to allergic food reactions.

African-American, Hispanic, and other minority children are also greatly underrepresented in food allergy clinical trials, and a new analysis illustrates the extent of this problem, said Lauren Davidson of the University of Missouri-Kansas City School of Medicine, at the virtual annual meeting of the American Academy of Allergy, Asthma & Immunology (AAAAI).

Out of 135 published food allergy immunotherapy clinical trials included in the literature review, only about one in eight included information on participant race.

And of the 12% of studies reporting data on race/ethnicity, close to 82% of participants were Caucasian, 7.6% were Asian, just under 3% were African American, and 1.2% were Hispanic.

In an interview with MedPage Today, Davidson said that the lack of minority representation in clinical trials extends beyond food allergy to other allergic diseases and asthma.

“The hope is that studies like this one and the asthma studies will increase awareness to promote more inclusion in future clinical trials,” she said.

She added that there are multiple obstacles to minority trial participation, including socioeconomic barriers, distrust of the medical research community, and lack of opportunity.

“These are all barriers that will be hard to overcome,” she acknowledged.

“Researchers and industry are not making enough of an effort to reach these communities,” she said, adding that building relationships within minority communities — with clinicians, hospital administrators, and even non-medical stakeholders — is a critical first step.

Jones said building these relationships has informed her in her own asthma research.

“I engage myself beyond just being a Black woman,” she said. “I partner with churches and different community organizations. First they have to get to know me.”

A 2014 study by researchers from Johns Hopkins University in Baltimore highlighted a dramatic rise in reported food allergies among African-American children within the prior 2 decades, nearly doubling over the period and increasing at twice the rate reported in Caucasian children.

In a 2017 study of 817 racially diverse children (35% Black, 12% Hispanic, and 53% non-Hispanic white) with food allergies, Black children had significantly higher odds of having asthma; eczema; and allergy to wheat, soy, corn, fish, and shellfish compared with white and Hispanic children.

They also had a shorter duration of follow-up with an allergy specialist and higher rates of food allergy-related anaphylaxis and emergency department visits (P<0.01).

“Black and brown kids are more highly impacted by allergy, asthma, eczema, and food allergies,” Jones said. “They have higher prevalence rates as well as higher morbidity and mortality related to these diseases.”

She added that increasing minority participation in clinical trials will largely depend on buy-in from the pharmaceutical industry and non-industry partners who fund the research.

“Industry standards need to be elevated to make inclusion standard practice for how clinical trials are conducted,” she said. “The Food and Drug Administration is starting to look at this, but currently there are no specific requirements that clinical trials meet certain demographic standards.”

Jacqueline Pongracic, MD, of Northwestern University Feinberg School of Medicine in Chicago, has been conducting clinical trials in food allergy and asthma for the past 3 decades.

She said the lack of minority participation in these trials greatly limits interpretation of the findings.

Pongracic was not involved with the study by Davidson and Jones, but she spoke to MedPage Today about the lack of diversity in allergy and asthma clinical trials.

“Because minorities are underrepresented, it is very hard to make conclusions or generalizations about results,” she said. “This is a huge problem in the field.”

She agreed that engaging minority communities is critical to increasing inclusion, and she said the failure to do this is a big part of the problem.

“I do think this is largely on us,” she said. “We haven’t found that sweet spot that ensures we are getting the word out about these studies to those who are underrepresented.”

Pongracic reported receiving research grants from the University of Wisconsin, Aimmune, DBV Technologies, and the NIH, and is a member of the clinical advisory board of Food Allergy Research & Education.

Round Up: National Nutrition Month

Dogs in the Home May Keep Kids’ IgE in Check

Adnexal mass: What to know

Exercise: Getting Started with Type 2 Diabetes

‘Treat Them Like Human Beings’: What We Heard This Week